The start of April 14 voting has been given 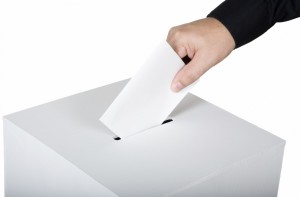 281 polling stations in Artsakh as well as Yerevan 1 in  Armenia had been opened at 8:00 a.m. The election process has started. In Shushi penitentiary the election will start at 11:00 a.m.

We recall that the second round of the presidential election of the Republic is being held today. According to the data provided by the Artsakh Republic Police, 103, 637 voters have the right to vote.

In the second election to the President of the Republic 2 candidates who received the most votes in the presidential election held on March 31 of this year, are participating.

The election will be observed and covered by more than 450 local and international observers and 130 media representatives.

The CEC Chairperson called on the voters to strictly follow the preventive health care instructions offered at polling stations when exercising their right to vote. 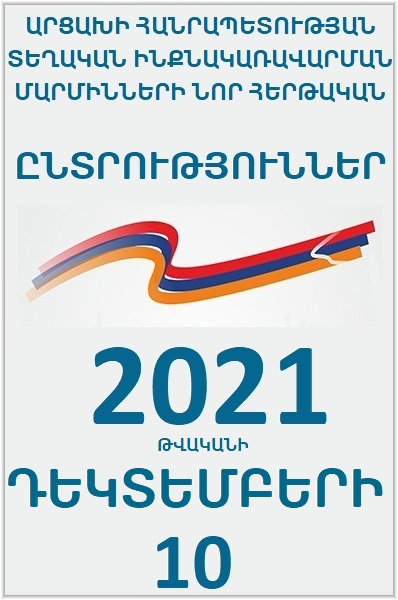