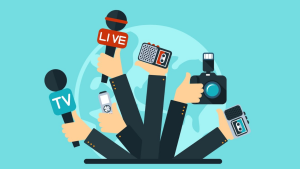 The Central Electoral Commission (CEC) accredits the representatives of the mass media covering the extraordinary elections of the self-governing bodies appointed on October 9, 2022.

The application for being accredited and the list of mass media representatives performing coverage on the early self-government bodies elections scheduled for April 10, 2022, shall be submitted to the Central Electoral Commission after the day of calling elections, but no later than 15 days before the voting day – till September 24. 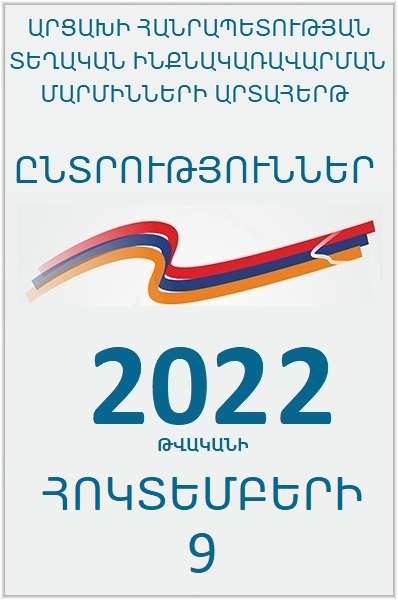