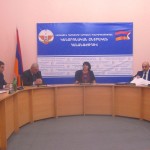 According to Article 23 of the NKR Electoral Code, NKR Central Referendum Commission has approved the cost estimate of the NKR Referendum commissions related to the preparation and conduct of February 20, 2017 Referendum on the draft Constitution of the Artsakh Republic in the amount of  76 597 200 (seventy-six million, five hundred and ninety-seven thousand two hundred) AMD.  A significant part of the espenditures compiles the amounts of the compensation and salaries   given to the  commissioners involved in the organization and conduct of the Referendum; 59 711 500 AMD ( 78 % of the total expenditure).

Concluding the meeting, Chairperson of the Central Electoral Commission briefed on the measures related to the Referendum, which had already  been carried out and touched upon the main future plans. 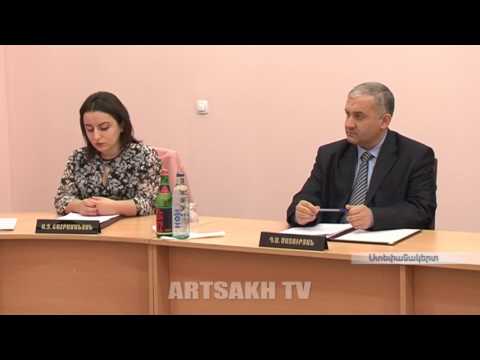